There may be a responsible for an almost 2 billion years delay in the evolution of Earth’s living organisms: Molybdenum. Or more precisely, the lack of it.

Until recently, it was hard to explain why from 2.5 billion to about 500 million years ago not much happened in terms of life development. Then, by studying deep oceanic sediments, scientists found that levels of molybdenum in the ocean in that timespan were very low, which is quite a big deal: Without molybdenum bacteria could not convert atmospheric nitrogen to essential metabolic compounds, so that more complex forms of life – our multicellular ancestors – could not develop and thrive. Of course, other factors may have contributed to that huge lag, but the lesson is clear… Never run short on molybdenum!

Evolution aside, this element has outstanding characteristics, such as one of the highest melting points of all pure elements and an impressive resistance to corrosion, which, as we’ll see, make its metals and alloys the first choice in many demanding specialized industrial applications.

Molybdenum (Mo) is the second element of Group 6 (the sixth column) of the Periodic Table, a transition metal with atomic number 42, an atomic weight of 95.95 and density of 10.28 grams per cubic centimeter. It is a silvery-white, ductile metal, named after the Greek word “molybdos”, meaning lead. 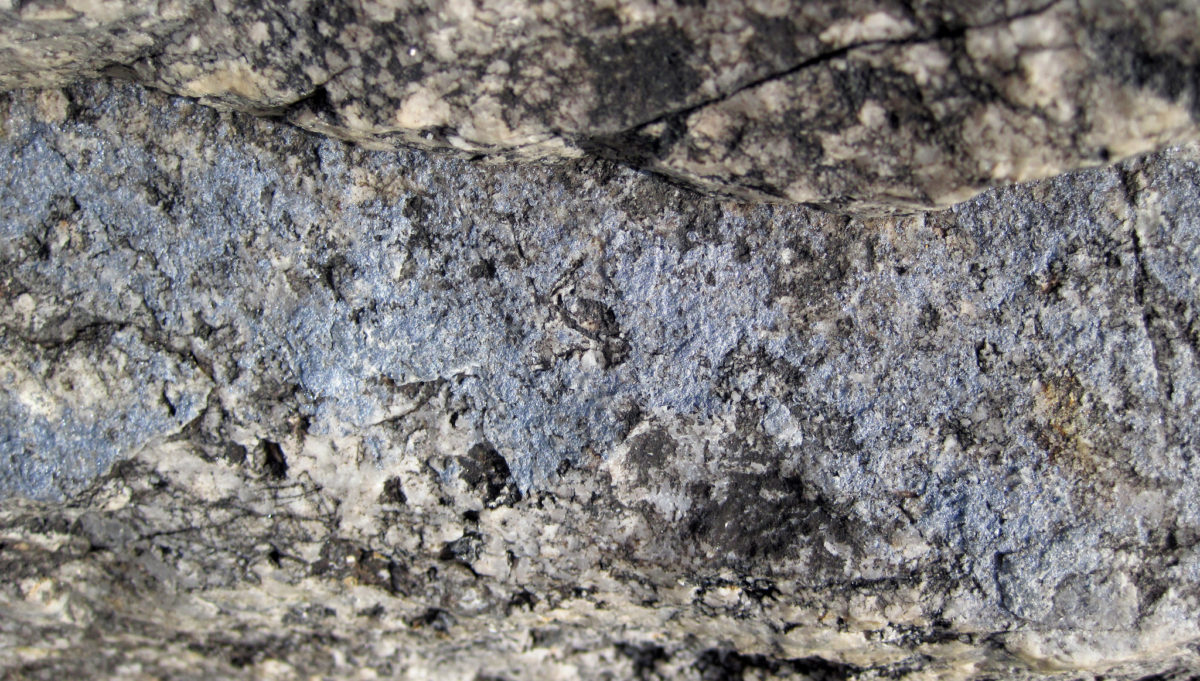 Molybdenum is a relatively rare element, being the 54th most common element in the Earth’s crust, and it is not found free in nature. Instead, it occurs most commonly as the mineral molybdenite (molybdate disulfite) and in smaller quantities in wulfenite (lead molybdate), powellite (calcium molybdate) and ferrimolybdite. However, molybdenite – which is mainly recovered in low percentages as a by-product of copper or tungsten mining – is the only suitable form for industrial production or marketable molybdenum products. In this regard, the largest supplier of the roughly 270 thousand tons of the world’s production of molybdenum are by far China (42%) and the United States (23%), followed by Chile (15%), Peru (6%) and Mexico (4%), according to the BGS World Mineral Statistics database, 2016. The figures are averages on the years 2010-2014.

As a first step to get to final products, molybdenite needs to be separated from ores through a series of grinding, crushing and flotation processes; then, the resulting concentrate (usually between 85% and 92% pure) is roasted to produce the so called technical Mo oxide (MoO3), or tech oxide, a compound from which roughly all molybdenum commercial destinations are reached, either in the form of tech oxide itself, or as a result of further processing into ferromolybdenum, molybdenum metal or chemical molybdic oxide.

These products are destined to a wide range of industrial applications. The main ones – in terms of volume, around 57% – are due to the molybdenum’s exceptional capacity of enhancing strength, weldability, hardenability and toughness when added to steel and cast iron. That makes molybdenum largely employed in making components for e.g. drilling and mining, as well as for automotive and shipbuilding or aircraft and aerospace industry. The last two also take great advantage of molybdenum superalloys (namely nonferrous, nickel-based alloys) and their extraordinary resistance to corrosion, which are further used in the construction of structures working in highly corrosive environments, such as petrochemical and pollution control industries, or even nuclear plants. Apart from superalloys, if what makes stainless steel “stainless” is chromium, what makes it corrosion resistant is molybdenum, which means this element is of huge added value in many sectors, among which e.g. building and construction, and water distribution; that is why around 20% of molybdenum end-uses are linked to the production of molybdenum stainless steel. The final ~20% of this element end-uses are found either in the many applications that exploit the unique mechanical stability at high temperature of molybdenum metal and alloys, and in those based on molybdenum chemical compounds, which are employed for instance as catalysts, lubricants, corrosion inhibitors and pigments, as well as essential micronutrients for agriculture.

Even though not exhaustive, the above list of molybdenum applications is already quite impressive. No wonder this element has been categorized as highly important for the EU economy. Unfortunately, despite some can be recovered from the recycling of steel alloys, there is no molybdenum production in the EU, which is entirely reliant on imports. Furthermore, the market for the main applications of molybdenum is growing steadily, and the demand of this element is expected to grow accordingly.

What was the lesson again?